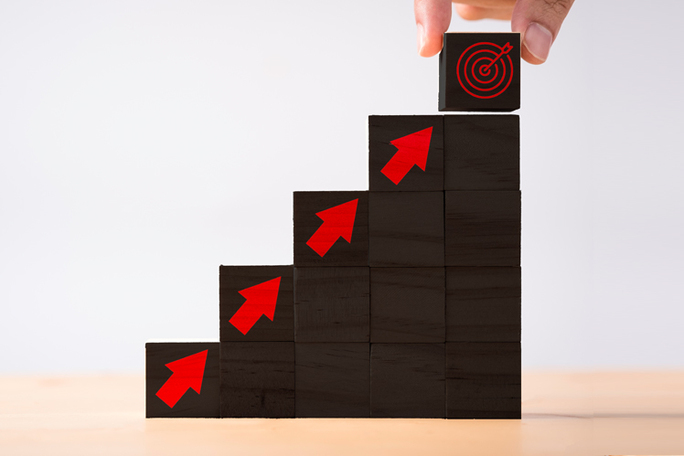 “The record-breaking success WaBa Grill experienced last year was phenomenal, and we’re grateful to our dedicated franchise partners and corporate team who have helped us carry this tremendous momentum through the first half of 2022,” says Andrew Kim, president & CEO of WaBa Grill. “As we pass the midyear mark and reflect on the year’s accomplishments through the first half of 2022, I am honored to be part of this organization, which includes a motivated and inspiring network of franchisees and corporate employees that are committed to demonstrating to new and existing guests the multifaceted appeal of the WaBa Grill brand.”
Many new initiatives contributed to WaBa Grill’s Q2 success. The newly launched WaBa Text Club, which debuted in the beginning of the year, directly engages with a new host of WaBa fans where they prefer to receive their news and offers. In Q2, WaBa also onboarded Caviar as a third-party delivery service partner to further expand the brand’s digital reach for new and existing customers. Digital sales, which include online orders, third-party delivery and the WaBa Rewards App, remain consistent and have accounted for nearly 25% of sales for the past 12 months.

Franchise growth also continues to reside at the forefront of WaBa Grill’s successful first half of the year, especially as the demand for healthy fast casual dining continues to grow. In Q2, WaBa Grill signed several multi-unit agreements that will bring the healthy rice bowl chain to various new markets, including a development deal to open 20 units throughout Northern California, a completely untapped territory for the brand. The deal was signed with existing WaBa franchisees, Navreet and Guprett Boparai, who have territory exclusivity of inland counties between Fresno and Sacramento. This deal comes hot on the heels of an eight-store development deal signed in May to develop WaBa Grill throughout Clark County, Nevada, including Las Vegas and Henderson. While earlier in the year, WaBa announced a 13-store development deal for the area between Bakersfield and Fresno. All multi-unit deals were signed with current WaBa Grill franchisees who own and operate WaBa Grill locations throughout Southern California.

“Even as we near our 200-restaurant milestone, we remain committed to growth – and to ensuring WaBa Grill is consistently a go-to destination for fresh and healthy cuisine in existing and new markets,” said Vivian Mendoza, Director of Marketing at WaBa Grill. “This goal continues to be driven by evolving the WaBa Grill brand and will always be underpinned by our mission to provide customers with a quality and nutritious dining experience that is accessible to all.”

WaBa Grill was founded in 2006 on the principle that healthy food made with quality fresh ingredients should be accessible to all. With a goal of serving the best possible food on the go, WaBa's famous rice bowls, plates and salads are made-to-order using fresh vegetables and high-quality proteins including fresh, never frozen chicken, ribeye steak, wild-caught salmon, jumbo shrimp and organic tofu, all prepared on a flame grill. No microwaves, no frying, no artificial additives… ever. Learn more at www.WaBaGrill.com.